Currently, There Is Only One Railroad in Panama

It is incredibly easy to be misled about what is really happening in Panama, but if you are considering investing in this country, you should carefully do your homework. Today, there are many information outlets, from articles published in The New York Times to posts by the casual blogger. It’s imperative to know which sources to trust and the other sources you should completely dismiss.

I live and work in Panama City and yet, I regularly find myself researching if something that is being reported as fact, is indeed reality. First, I look at the source itself; if it’s something like The New York Times or The Guardian, I know it is well documented and it’s highly likely it’s fact. But, even when you have faith in the source, it’s important to track down when the report was written. Things change rapidly in Panama and if an article was written years ago, I immediately question its accuracy and look for follow-up articles.

Recently, someone asked me about the new Disney theme park being built in Rio Hato, along the Pacific side of Panama. They peppered me with facts—$656 million to build everything from the theme park, to hotels, restaurants and a production studio. A train would be taking guests from a parking lot near Coronado, to the front gates of the new park named “Disneylandia”. They had so many reasonably sounding facts, I almost started to believe Mickey and Minnie were packing their colorful board shorts and Panama hats!

Most of the reason I paused about the Disney project, was because there was just a little bit of truth mixed in with the April Fool’s Day humor. Several years ago, Panamanian officials did court Walt Disney World, but the bid for a sprawling new theme park, was completely unsuccessful. That effort was also about ten years ago, so I could easily dismiss the rumor, solely based on time.

Just as there is no train carrying park-going passengers to a Disneylandia, there is also no high-speed train currently being built to carry passengers from Panama City to the city of David and the border of Costa Rica. Today, there is only one railroad in Panama and that is the Panama Canal Railroad, which operates in the Canal Zone. 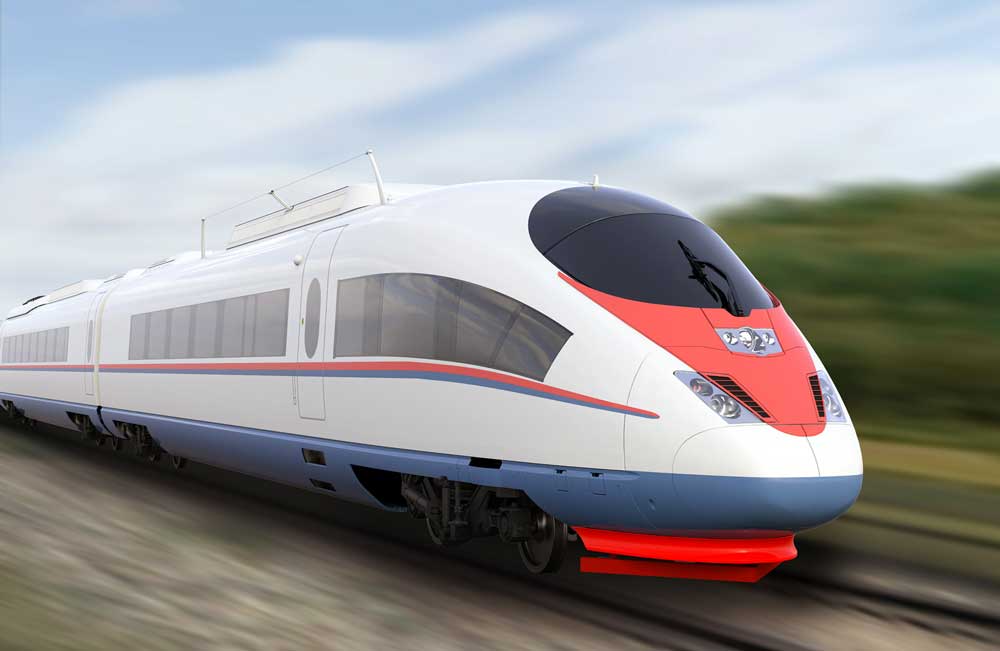 What About That High Speed Train?

The high speed train spanning the country, is much more likely to become reality, than a Disney Theme Park, but nothing is currently happening. As part of China’s Belt and Road Initiative, a feasibility study was completed by the China Railway Design Corporation and presented to then-President Juan Carlos Varela earlier this year. Varela said he was grateful for the study because it “opened the way for this great project for Panama. It is economically feasible because of the social profitability it represents for the Panamanian people, it is profitable and viable to build it”.

But, of course, Varela is no longer in office and the current Panamanian president, Laurentino “Nito” Cortizo, has not communicated if he supports constructing the high speed train, which will ultimately cost Panamanians $4.1 billion USD. He has, however said, “he would examine the payment structure of the deal to build a high-speed train”.

If the railroad becomes reality, there would be 22 stations, including five freight depots and it would allow riders to complete the trip in a little over two and a half hours. Today that trip by automobile, takes approximately six hours or a 50 minute flight by plane. 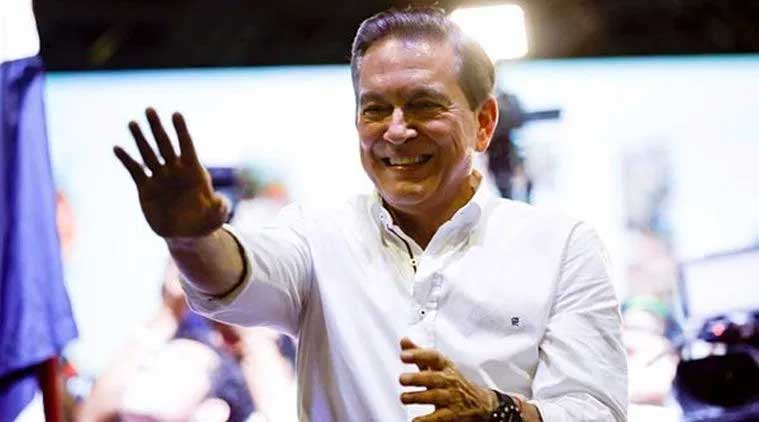 There is some concern about Chinese encroachment, as China continues to invest heavily in infrastructure projects in countries world-wide. The high speed railroad, which would take six years to build and create 2,900 jobs, would be carried out under China’s Belt and Road Initiative, which promotes the creation of logistical hubs to improve the flow of Chinese goods. Panama fits well in those plans, as Chinese container ships are already in Panama traversing the Canal. China is second only to the United States in canal usage.

Of course there are always risks when a foreign power wants to bankroll such a huge project. Some other countries, mostly in Africa, who have accepted China’s largesse, have found it difficult to repay the investment. If that happens, the project defaults and becomes the property of China. Panama isn’t likely to default, but it is a concern and something which should be closely evaluated.

The Chinese And The Fourth Bridge

Since 2017, when Panama re-established relations with China, as opposed to Taiwan, the Chinese have been eager to court Panama because of its fortunate geographical position. Another project, currently under construction, is the fourth bridge over the Panama Canal. A Chinese consortium won the $1.42 billion contract after rival bidders appealed the initial decision to award the project to China. The construction is under way and the Chinese are currently building the four-mile bridge. When completed, there will be six lanes for vehicles, a two-way metro line, bike and pedestrian paths. This project should be finished in 2021 and will include an observation deck and restaurant. 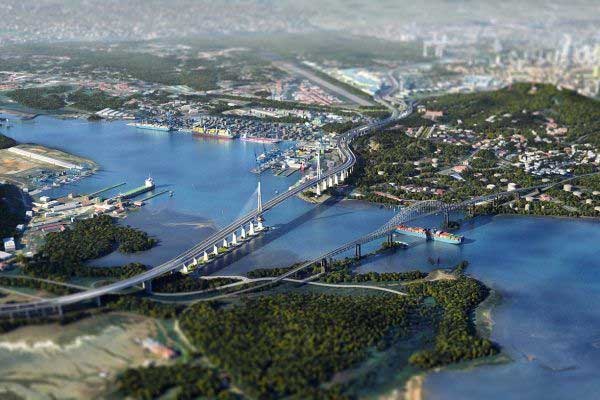 All of these infrastructure projects are incredible investments in Panama’s future. Income from the Panama Canal, especially since it’s widening, has doubled revenue and the new copper mine, now sending shipments directly to China for processing, promises to contribute more to the country’s bottom line, than even the Panama Canal.

One Reply to “Railroad, Disney”

Hi Liz, I’m concerned about the Chinese investing in Panama and developing because they have no consideration for the environment and Panama is such a jewel. I heard that the Chinese are already cutting down big patches of 1st growth trees in the rain forest near the Rain Forest Hotel. You can see it from the look out tower. Also, what kind of environmental impact with the copper mine have on Panama. We have been fighting Pebble Copper Mine on the headwaters of Bristol Bay in Alaska because it threatens the worlds largest fresh salmon fishery in the world. I am invested in Panama and I hope the government is protecting the environment.