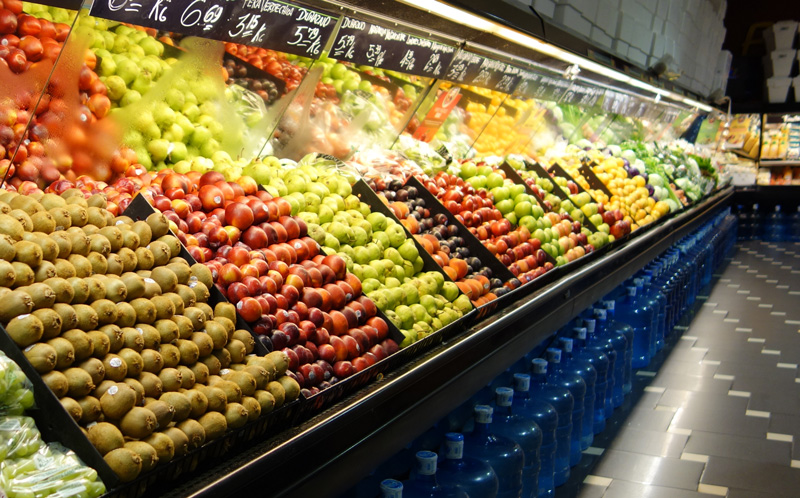 Unless you consider the finer points of arranging prepared hummus and chopping vegetables to produce a fabulous meze plate cooking, you’d have to say I don’t cook much. I am very particular about grocery shopping because I mostly rely on fresh vegetables which I can easily put on the grill. I’m more than happy to make […] 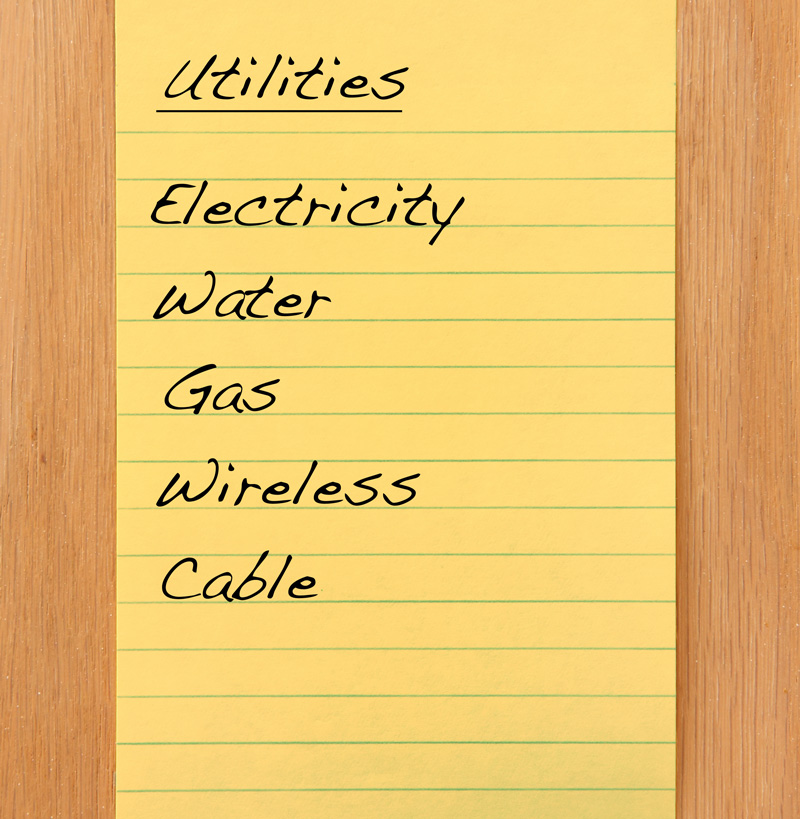 Last year I was lucky enough to be asked to participate in the filming of an episode of House Hunters International (HHI). It took five days to film a television show that lasted 22 minutes, not counting commercials. We filmed all around Panama City, the Pacific Ocean beach area and Coronado. The first show aired in […]

“So you can eat a really good dinner here for five dollars?” said a woman to me the other day. I didn’t quite know how to respond, but her earnest face told me she wasn’t joking. She and her husband were on a fact finding mission from Wisconsin and they had done a lot of research […]